The EFBWW is strongly committed to achieving EQUAL RIGHTS, EQUAL PAY, EQUAL PROTECTION for all workers. Within the EU there should be an EQUAL TREATMENT for all workers. The EU must guarantee that all workers’ fundamental rights and freedoms are respected, regardless of their country of origin. The EFBWW strongly advocates that "all workers performing the same job at the same workplace should be treated equal". 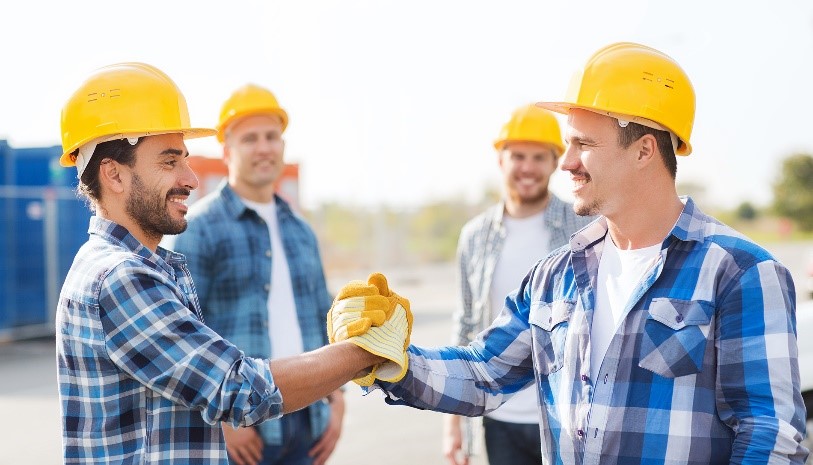 Article 2 of the Treaty of the European Union stipulates that the EU is founded on the “values of respect for human dignity, freedom, democracy, equality, the rule of law and respect for human rights.” Unfortunately today, many workers are employed with unequal wages, working conditions and social protection. Here are some concrete examples:

In order to resolve the inequalities the EU should take bold actions! The adoption of the European pilar of social rights in 2017 is a good step in the right Direction. However, political statements or legislation do not resolve the problem of inequality. For this we need tangible ACTIONS.

Another important European action is to achieve an upward social convergance of wages and social protection in many European Member States. The current wages gaps between West-European and East-European countries, is UNACCEPTABLE.

Within the EU equal treatement of workers is only possible if we simultaniously FIGHT SOCIAL FRAUD, ABUSE AND EVASION.

For more reading please visit the website of EUROFOUND at https://www.eurofound.europa.eu/topic/inequality

WHO'S THE BOSS? STOP EXPLOITATION IN SUBCONTRACTING CHAINS!
Stop social dumping
Asbestos, still a killer
Undeclared work in construction
Stop letterbox companies
Enough of their crisis, back to our future
View all campaigns